Today my teacher, Thomas Torak, used as an example a painting by Frank Mason to illustrate a point. I’ll just mention it (and not do justice to what was being explained at all) and won’t try to go into an explanation as that would probably require a lengthy treatise.

Where I was being literal, trying to find outlines, instead it would be better to emphasize the light in the middle of the form. Even in the beginning stage of the painting do this to start to evoke the form and let it emerge from space as a sculptor does, as Michelangelo did in his late sculpture of the Dying Slaves. 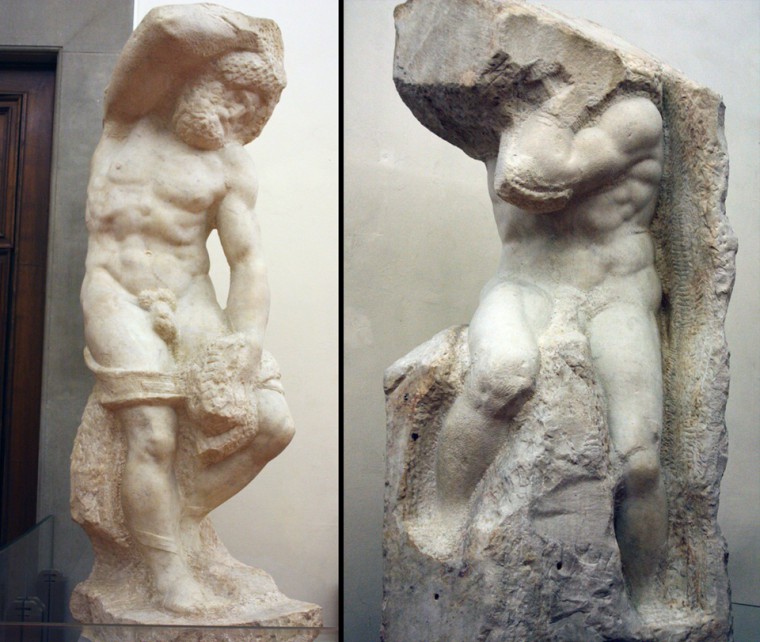